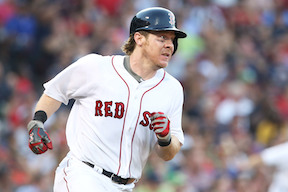 After graduating from Andover High School in 1999, Hanigan attended Rollins College, where he signed as an undrafted free agent with the Cincinnati Reds. He then spent the 2002 to 2006 seasons with Reds minor league baseball teams, including the Dayton Dragons and Louisville Bats. He made his MLB debut in 2007. While with the Reds he caught two no hitters, both thrown by Homer Bailey.

Ryan worked his way to the top by playing 11 seasons professionally with the Cincinnati Reds, the Tampa Bay Rays, the Boston Red Sox, and the Colorado Rockies).

He is an excellent catching instructor who the MBCA is excited to have speak on how to develop the complete catcher.