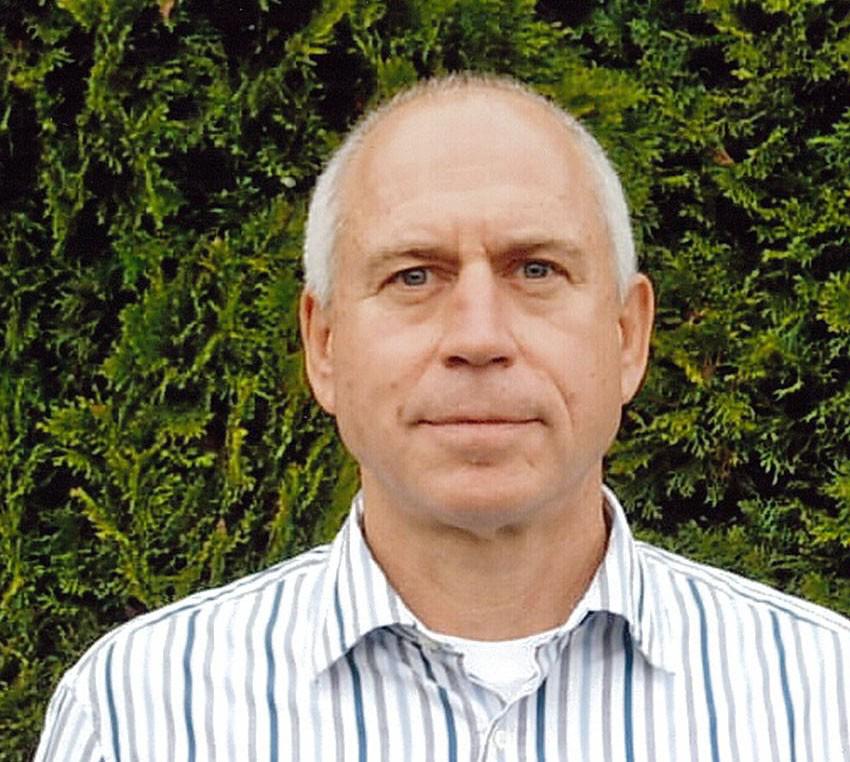 Al started coaching in the spring of 1976 at Archbishop Williams, his alma mater. In 33 years of coaching,
27 at Archbishop Williams, his teams have won 2 State Championships (1992, 1995) and 12 Catholic Central
League championships. . In 2002 Al retired as Athletic Director and left Williams to teach and coach at
Cohasset High School. The first year the team won only seven games but continued to improve with each
season. Al turned around a rather struggling Cohasset High School program into a league championship
team in 2008, which was the first league championship in baseball at the school in 49 years. That year the team finished 16-4 and won the South Shore League.

Al served on the MIAA State Baseball Committee for 21 years and was Chairman for the last 11 until he left Williams in 2002. Well known throughout Eastern Massachusetts Al is respected by his players, coaches, parents, and administrators.

Al has taught math for 35 years and plans to continue to do so for several more years. He continues to enjoy baseball by playing in an over 50 league based in Rhode Island.