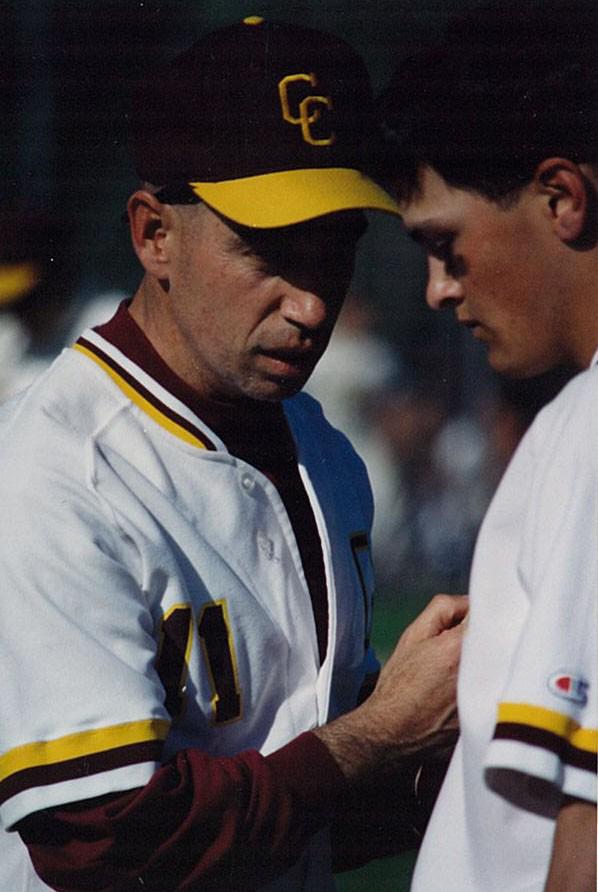 Joe has been a coach in the Concord-Carlisle athletic program at various levels for 32 years, 22 as varsity coach,
and continues to coach at the freshmen level. As a varsity coach his teams won the DCL in 1992 and 1997 and were
a North Sectional Finalist in 2006. His teams have won 225 games during that time and have been recognized on
numerous occasions for Sportsmanship Awards by the DCL.

Joe’s contributions to the Concord-Carlisle sports program are notable. Joe has coached every season for many
years, freshman football coach for 26 seasons, 15 years as the freshman girls basketball coach, and 22 years as the varsity baseball coach. While coaching freshmen football, student athletes who came out for the team stayed for the entire season. No one ever quit. While coaching freshmen basketball, Joe kept every girl who came out for the team and played them all in every game. He offered all young players an incredibly positive experience during their first year of high school.

The dedication and service to athletics at Concord-Carlisle carried over to the MBCA. A member of the Executive Board for over 20 years, Joe served as president from 1998-99. Following his presidency and realizing the Awards Banquet for Championship teams and their Most Valuable Players is a most difficult task to coordinate for the president, Joe volunteered to accept responsibility for the program. He continues to serve in that capacity.

Joe’s long time commitment to the sport of baseball as a dedicated coach at Concord-Carlisle and as member of the MBCA Executive Board is truly appreciated by all that have been associated with him.